Internal job applicants who are rejected end up quitting.

Applicants are nearly two times as likely to leave their organisations compared to those who were either hired for an internal job or had not applied for a new job at all.

So why is this?

There is no better sigh of relief when hiring manager’s see the resume of an outstanding internal candidate land on their desk as they can fill the job immediately.

The reason for this, current employees know the organisation, they require less coddling to get up to speed. There is no extra cost of external recruitment, making it cost-effective. 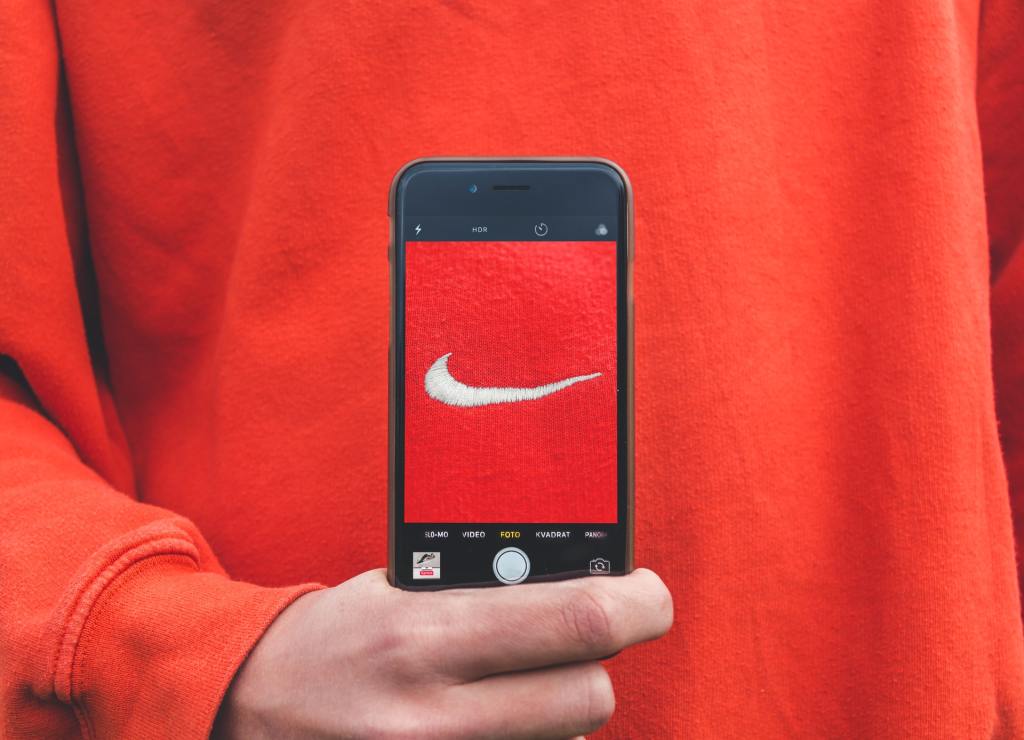 It also promotes to other internal employees that they have the opportunity to develop within the organisation, making employees stay long term. Manager’s can expect to receive an average of 10 internal applications for every open job. That means if you hire external candidates, the 10 internal hear “no” every time there is a job opening.

How do those rejected employees respond?

They respond poorly. No one wants to be turned down for a job, especially by your current employer. Studies have shown that if the internal rejection of employees stay within the organisation, then it could lead to reduced job satisfaction and reduced commitment to the job.

Rejection can also develop feelings of envy toward the workers who “beat them out” for the job or lead employees to engage in counterproductive work behaviour’s, such as stealing from their companies.

Many employees decide not to stick around (let’s face it would you). Research show that rejected internal candidates is nearly two times as likely to leave their organisations compared to those who were either hired for an internal job or had not applied for a new job at all.

Why do candidates pay close attention to whether a colleague or an outsider was hired?

Employees believe that the past predicts the future. When they see their organisation favour an external candidate, they assume they will have to face external competition for similar jobs in the future, lowering their own chances and confidence of being hired.

When employees see a colleague get hired, they assume that internal candidates (like themselves) will be favoured in future job openings. They are therefore less likely to explore external opportunities. 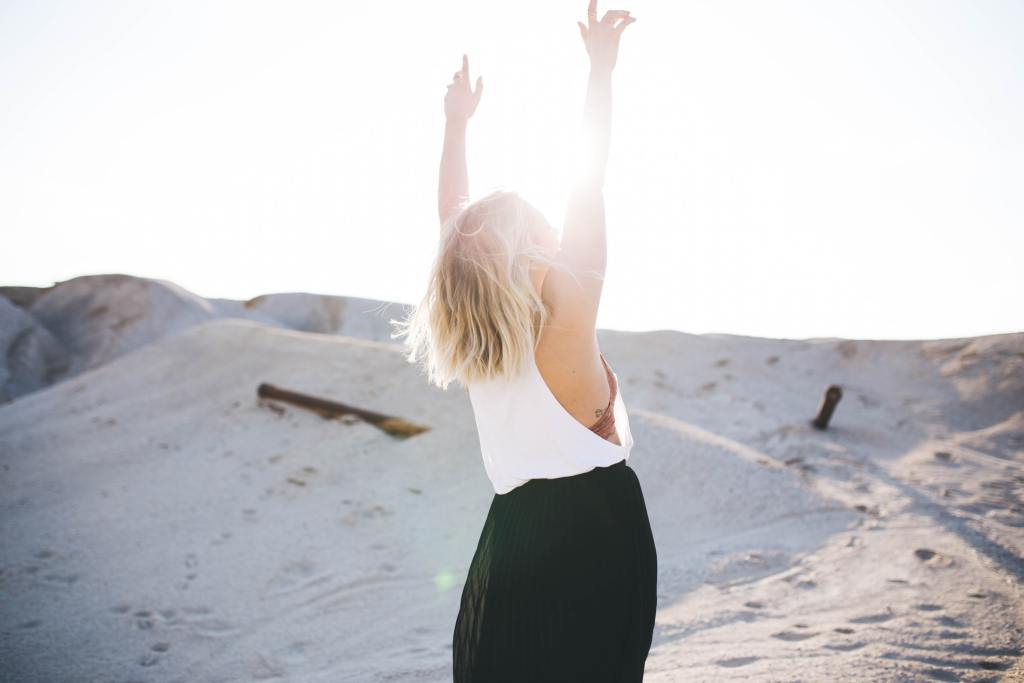 Seeing a colleague get hired initiates a positive, progression process, where rejected employees feel as though they can match those employees’ successful growth within the organisation in the future. JR Keller and Kathryn Dlugos ran additional analyses that supported this argument: rejected internal candidates who were more similar to the winning candidate were much more likely to stick around following a rejection.

External hires can bring knowledge and new perspectives into the organisation, but doing so also increases the odds that current employees will take their own knowledge elsewhere.

Companies that can strategically manage their internal talent market are better positioned to keep rejected employees onboard.