We try to be as objective as we possibly can when making those important decisions, especially when these relate to work. But we are human, we are all subject to unconscious bias in one way or another, but the more we are aware of this, the more we can potentially mitigate it. 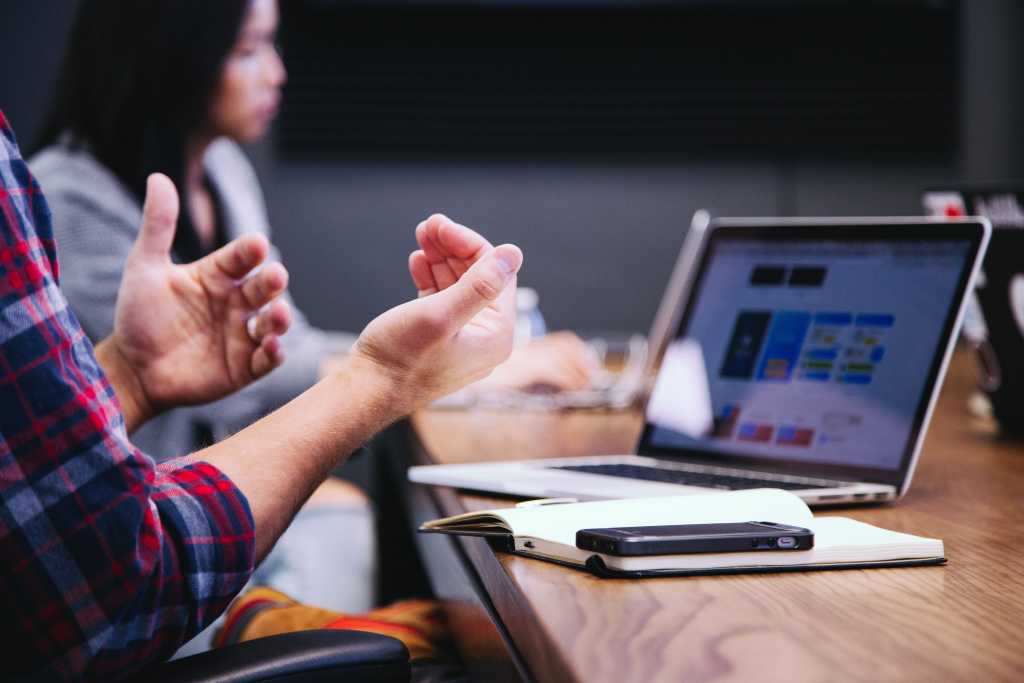 What is Unconscious Bias?

Influences such as our background, our experiences and even environmental conditions can all play a part in our choices, whether we realise it or not. Most of the time, this is not a major issue, but we display unconscious bias when we begin to favour or discriminate against people because of these influences, without even realising it.

Unconscious bias can have a huge impact on people-related decisions at work, especially when it comes to hiring, promotion, performance review and idea generation. When bias is prevalent, your organisation will struggle to hire diverse teams and efforts to improve workplace inclusion will be of limited success.

As well at the ethical imperative for recognising and mitigating unconscious bias, there are commercial considerations too.

Unconscious bias can manifest itself in many different ways. So, what are they and how might they affect decision-making and interactions at work? 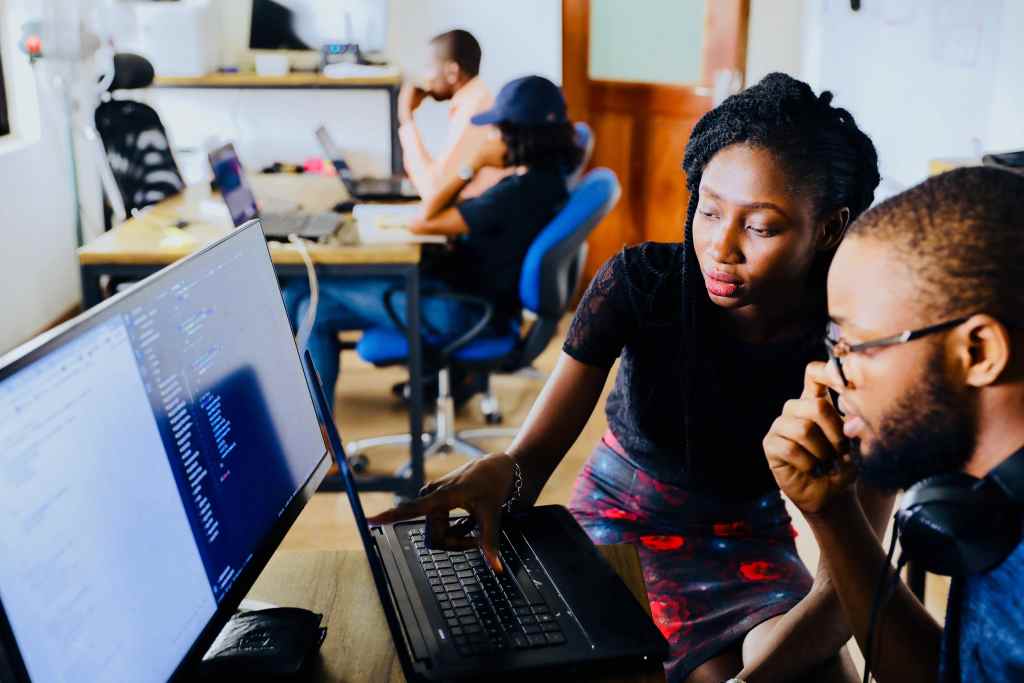 Affinity Bias: This is when we show a preference for people, we are similar to in some way because familiarities or that we find them easier to relate to. This may be down to shared characteristics such as class, ethnicity, geography, or shared interests or hobbies. At work, this could lead us to feel that someone is not talented or not right for a role, because we don’t have the same characteristics or experiences in common.

Attribution Bias: This refers to how we perceive our actions and those of others. We attribute our own successes to our skills and our failures to factors out with our control. However, we tend to see the successes of others as down to ‘luck’ and attribute their failures to a lack of ability. This can cause unfairness during hiring and even appraisals.

Beauty Bias: This is self-explanatory as it is when we base our opinion too heavily on someone’s looks. Although we are told not to ‘judge a book by its cover’, we may unconsciously favour someone we find attractive for a job – despite the fact that this has no bearing on their ability to carry out the role well.

Confirmation bias: This refers to our tendency to look for evidence that backs up our initial opinion of someone while overlooking information that contradicts our view. Although first impressions matter, when it comes to hiring or promotion decisions, it’s important to base decisions only on relevant, factual information

Conformity bias: This refers to our tendency to take cues from others to arrive at a decision, rather than exercise our own, independent judgement. Having a diverse team – and encouraging them to voice their views openly – means a broader range of knowledge and experiences are brought to the table, ultimately helping more creative and well-considered ideas to emerge, so it’s important that people don’t feel pressured into agreeing with others’ views

Contrast effect: We compare and contrast people and things all the time to help us put them in context. But comparing employees against each other – favourably or unfavourably – instead of assessing them on their own merits can result in a loss of objectivity. For example, the last candidate you interview for a role might seem better than all the others you have already interviewed – but if you had interviewed the same candidate first, you might not have reached the same conclusion

Gender bias: Gender bias is one of the most commonly discussed and observed forms of bias in the workplace and can get employers and managers into trouble for discrimination. Ways that gender bias can manifest itself at work can include, for example, a male candidate being hired for a physically demanding role, or senior women being routinely asked to take minutes in meetings instead of men in more junior roles. Gender bias can even seep into how we write job adverts; certain terminology has been found to attract applicants of one gender more than another

Halo and horns effects: This describes our tendency to focus on a particularly good aspect of someone and let the ‘halo’ glow of that one thing affect our opinion of everything else about them. This can result in us overlooking negative aspects about someone and ultimately lead to us choosing the wrong person for a role or failing to address performance issues or problematic behaviours. Its opposite is the ‘horns effect’, where we concentrate on a person’s failings and overlook their positive attributes or achievements 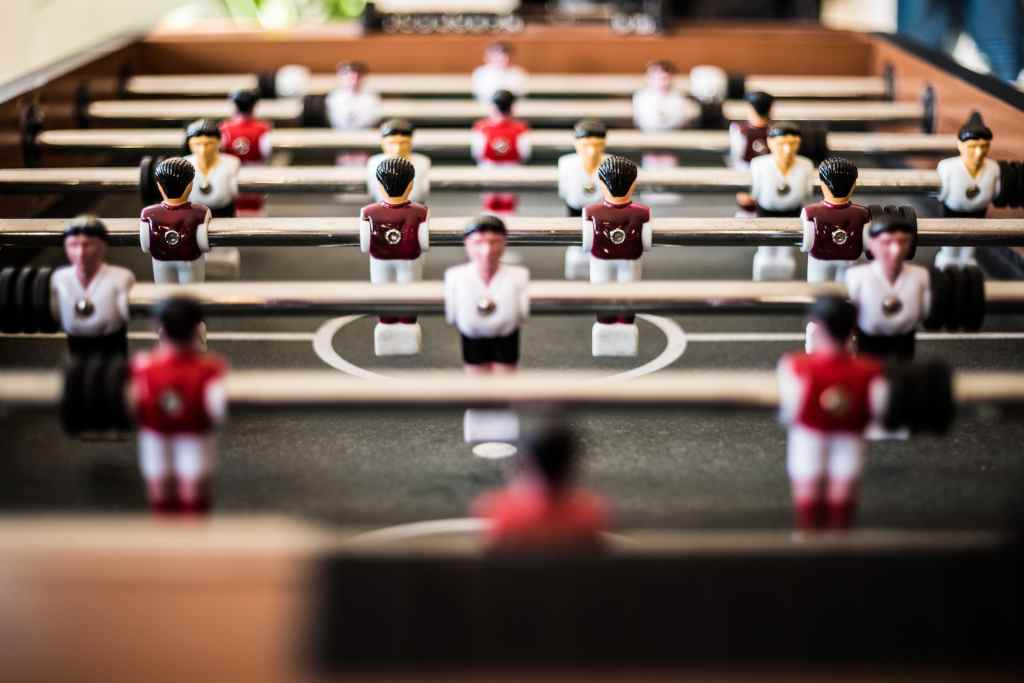 How can we tackle unconscious bias?

Although it may not be possible to eliminate unconscious bias completely, the following measures may go some way towards mitigating its effects and help to make our workplace decisions fairer:

Widen your work circle: Work with a more diverse range of people and get to know them individually. This will help to improve your cultural competence and lead to a better understanding of others

Slow down: Our brains can consciously process only around 40 items of information per second, but as many as 11 million things unconsciously. So, when we rush our choices our brains rely on shortcuts – biases – to make decision-making easier and quicker. Lessen the risk of these biases affecting your decisions by slowing down and giving yourself more time to arrive at conclusions

Try ‘blind recruitment’: Removing information from a candidate’s application that might influence your hiring decision – such as name, age, location and school name – can help you make a more objective decision on their suitability for a role-based only on relevant skills and experiences. Using a sophisticated recruitment software solution will make it easy for you to hide such information from hiring managers

Write gender-neutral job adverts: Make use of tech tools such as Gender Decoder to check if your job adverts contain unintentional gender-specific language that could dissuade men or women from applying. For example, words such as ‘aggressive’, ‘decisive’ and ‘self-confident’ are regarded as masculine-coded, while words such as ‘collaborative’, ‘empathy’, and ‘trust’ are seen as feminine-coded

Take responsibility for your own biases: Strive to be more aware of unconscious bias in yourself. By changing your own behaviour, you’ll hopefully inspire your colleagues to change, too